Do you admire the navy boys when they flaunt their really close cuts? The crew cut bears origin to the armed forces and it has since found a formidable place among the modern man.

Cut close or long at times, it brings out masculinity in its finest form. If you have been wondering what would be the best style for you, here are 50 of the best and you will not miss one that works for you.

While most of the hair on this crew cut is the same short length, there is a small section up front at the hairline that is slightly longer and given a scrunched texture. 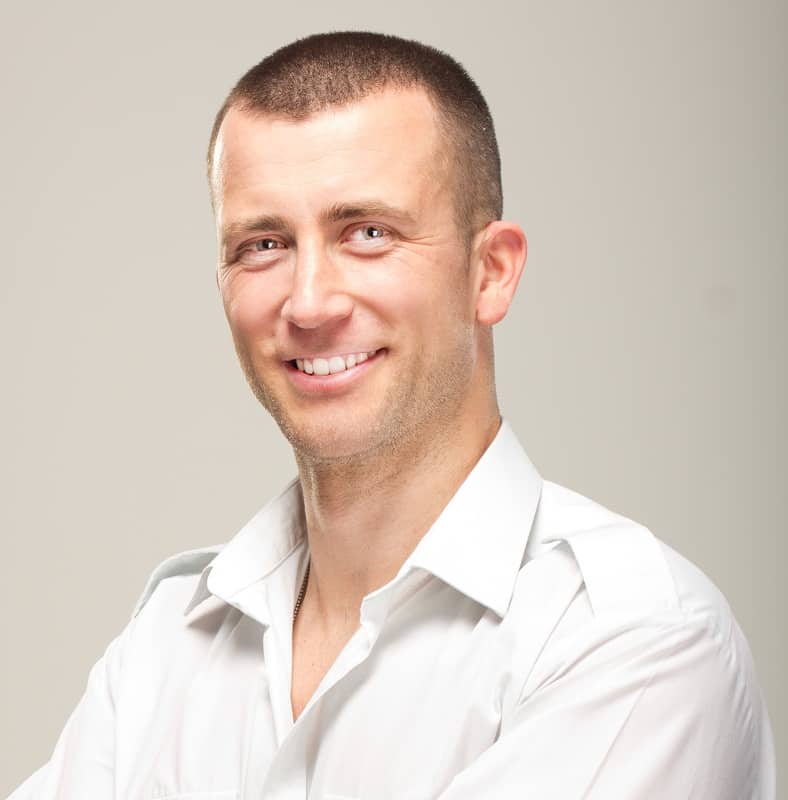 For older men who find themselves with a receding hairline, a crew cut can be quite flattering. It makes your hair’s shape look purposeful and draws attention to your gorgeous eyes. 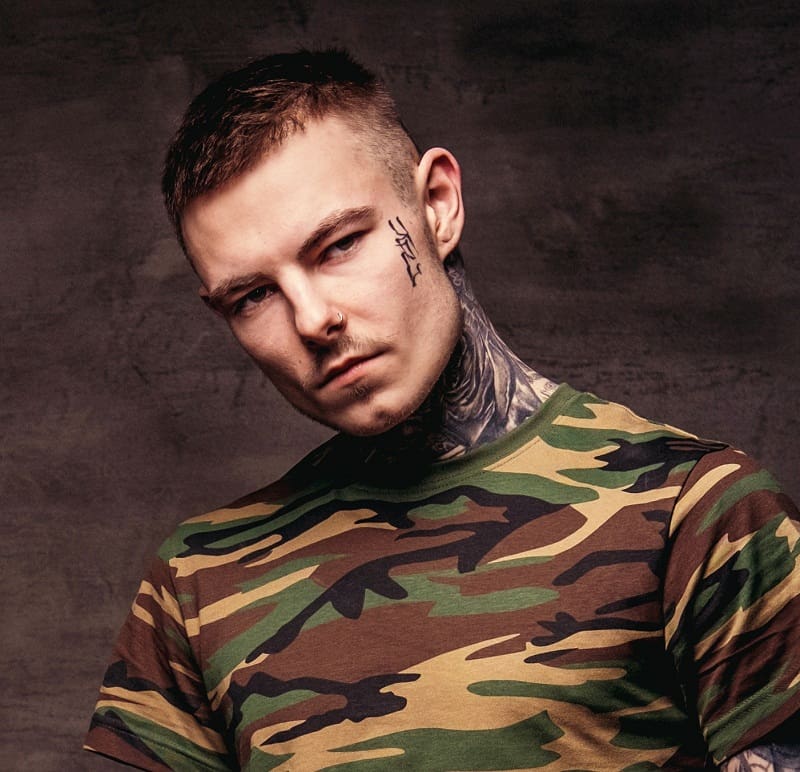 A notable characteristic of the crew cut is its pointed shape at the hairline, but this one features a faded and a rounded hairline great for men with square or round faces. 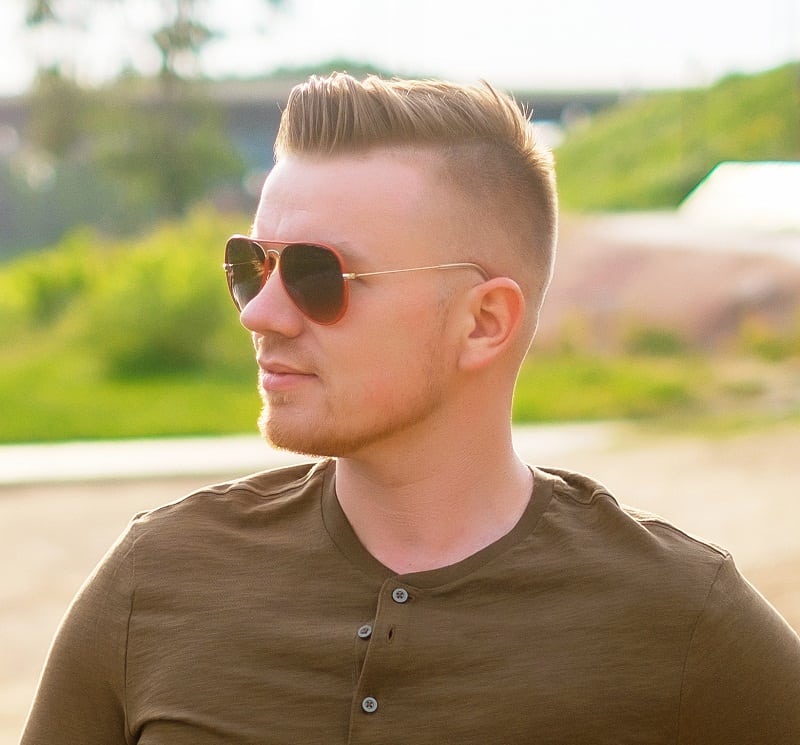 To get this suave crew cut, ask your stylist for a fade on one side to separate the opposite long hair. Smooth it over with gel and you’ll get a handsome wavy lift. 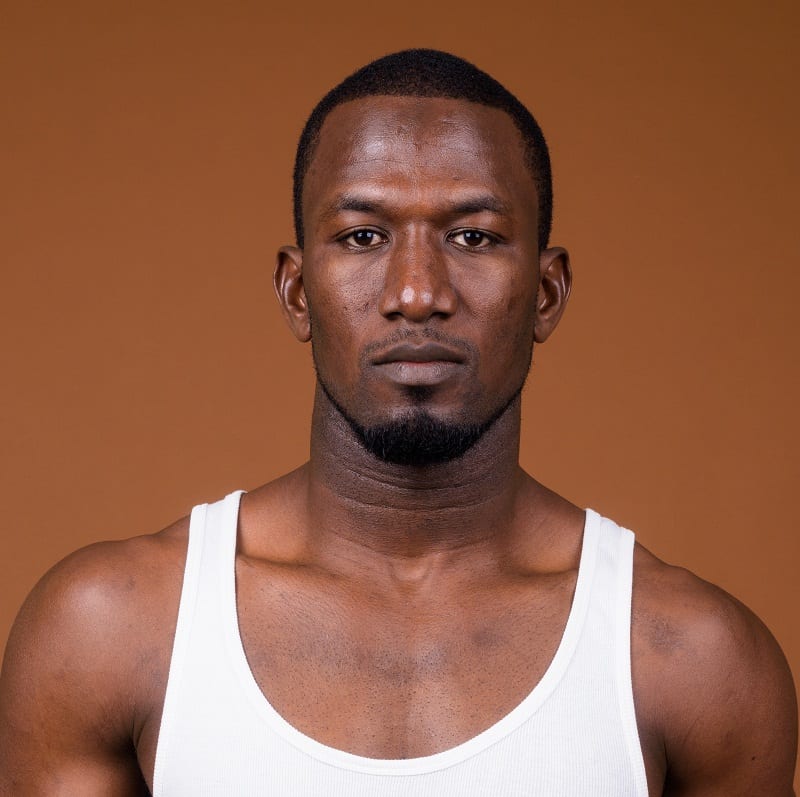 For an easy hairstyle that takes literally no time to style, go for a super short crew cut on your natural black hair. It’s the same length all over and the lineup is precise for fresh vibes. 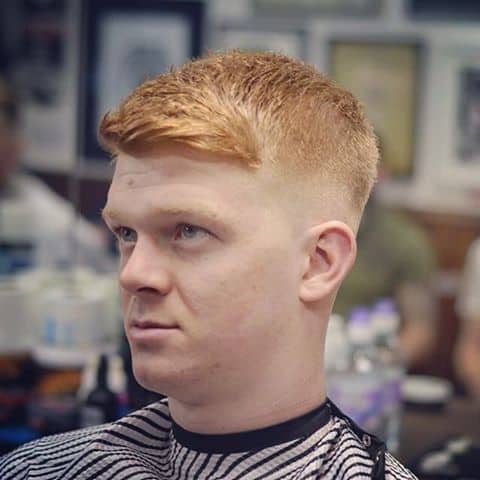 Typically, the sides are faded while the upper patch is trimmed and combed forwards. A small portion of the front is parted and given a side sweep. 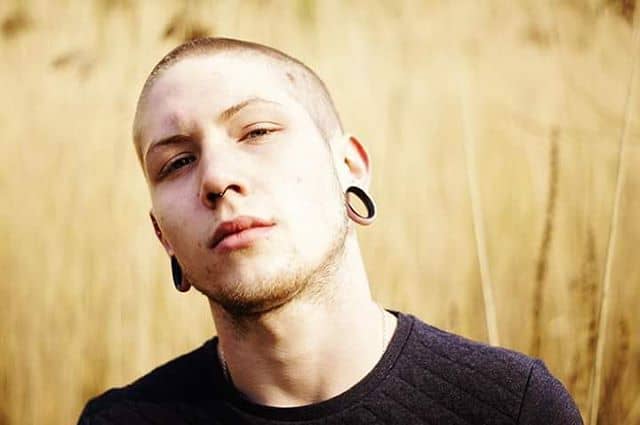 The crew is meant to be close to the skin. This look here keeps that tradition as the top patch is only insignificantly longer than the side buzz cut. For the guys who do not have the time to maintain their hair here is their perfect match.

If you have a thick side and an under-chin beard you would need a head cut that will match it. The sides shaved clean lead to a thickness on the middle high of the head. 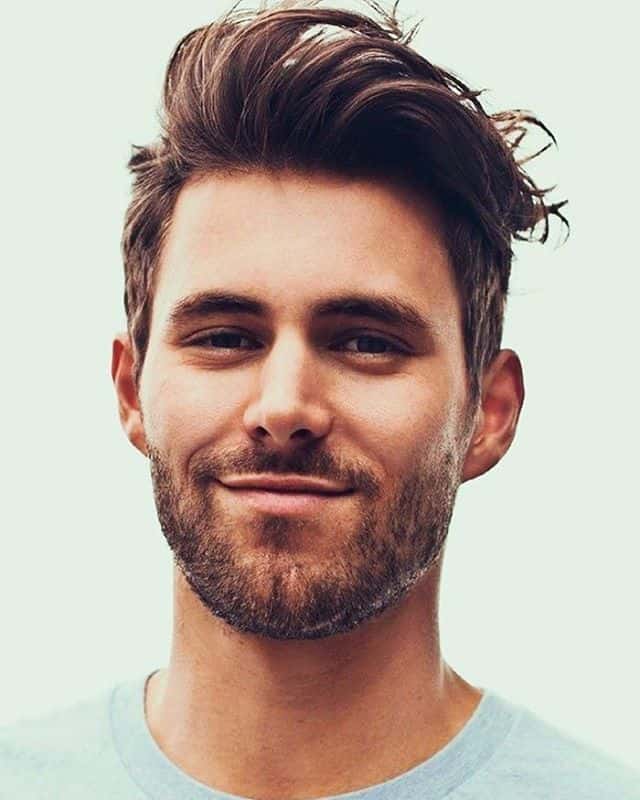 It does not have to be short because of its origin. The sides are combed downwards and the upper portion styled to slightly face towards the back in a long decorative appearance.

You can never dismiss the impressive scene of what you are seeing here. Long middle section is swept to one side and then combed to a scenic smoothness.

The hair is making tidal impressions but at the same time, it is combed to a natural smooth finesse. The front makes a wavy groove that will keep eyes on your head.

The flatbed head style makes its way into this military cut and it is all greatness in every strand. It is combed into extreme smoothness and the short sides brushed to a flawless low-lying mat. 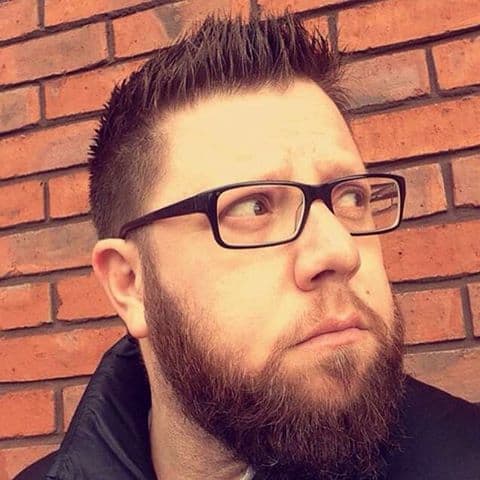 The cliff on the middle center section is spiked into an excellent appearance and fades into smooth sides. Adjoined with sideburns and thick under the chin, it is such a scenic appearance that spells your trendiness in boldness. 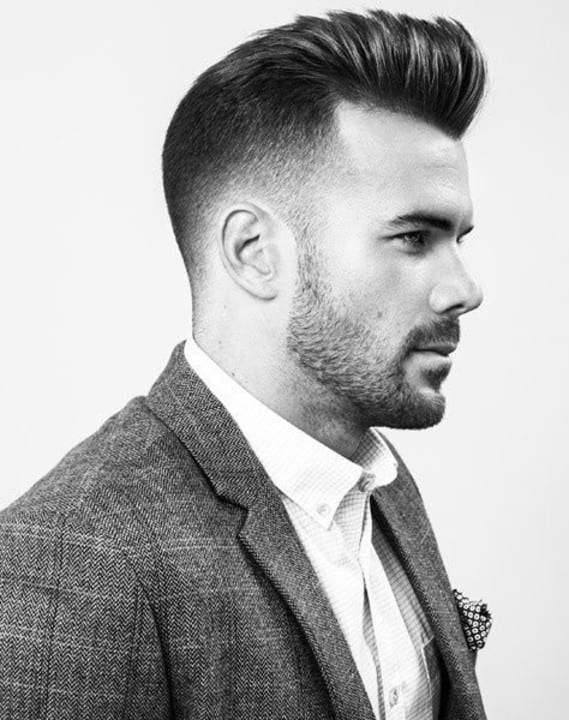 It is high at the forehead line but then drops in attitude as it goes to the back. It then fades into acute shortness at the sides and the nape.

This is popular with guys as the hair is drawn from the front line to a long back run. It ends at the fall of the back head. At the sides and back, it is surrounded by bareness.

Coming from the 70s, the hair is shaved to a flat thickness that is compacted at the sides. It is high from all sides and what a good way to look ready for the party.

The original hawk look has found its way into the crew style. The sides are thinned and decorated with 2 short straight lines. The middle part is left long but brought to a canopy formation at the top. 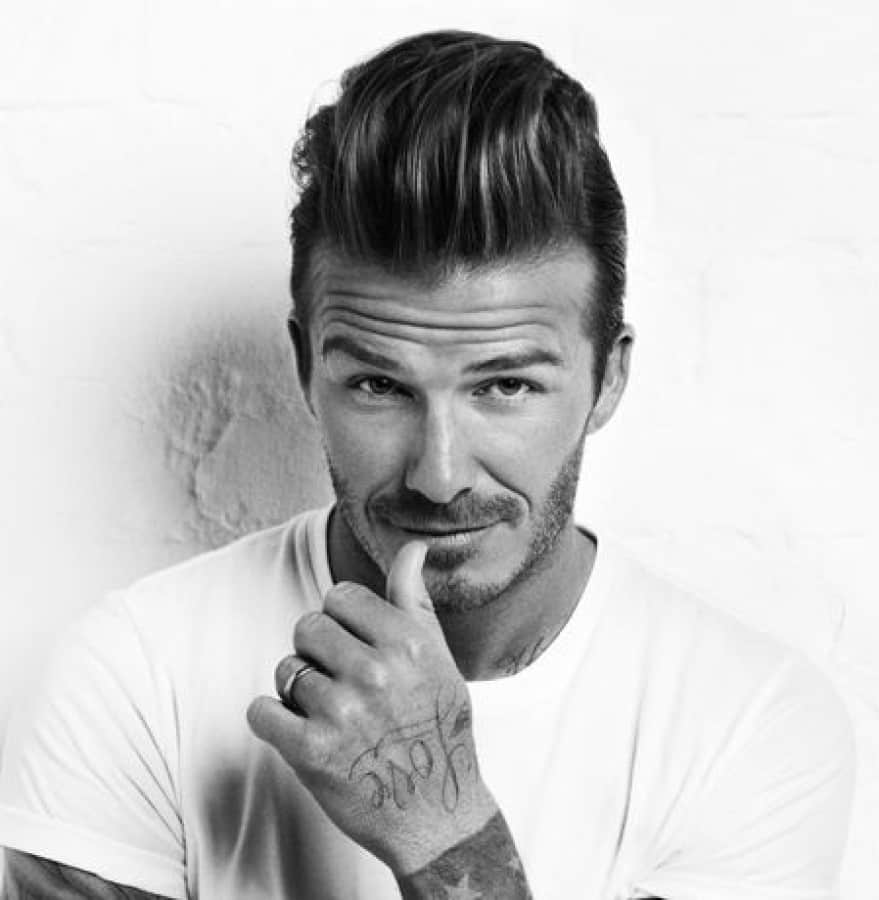 Left wavy and combed to the back, here is a drizzling creation that you would want on your head. It is parted at the corner of the front hairline to add attractiveness. The forehead is left in the clear showing great cheekbones and jaws. 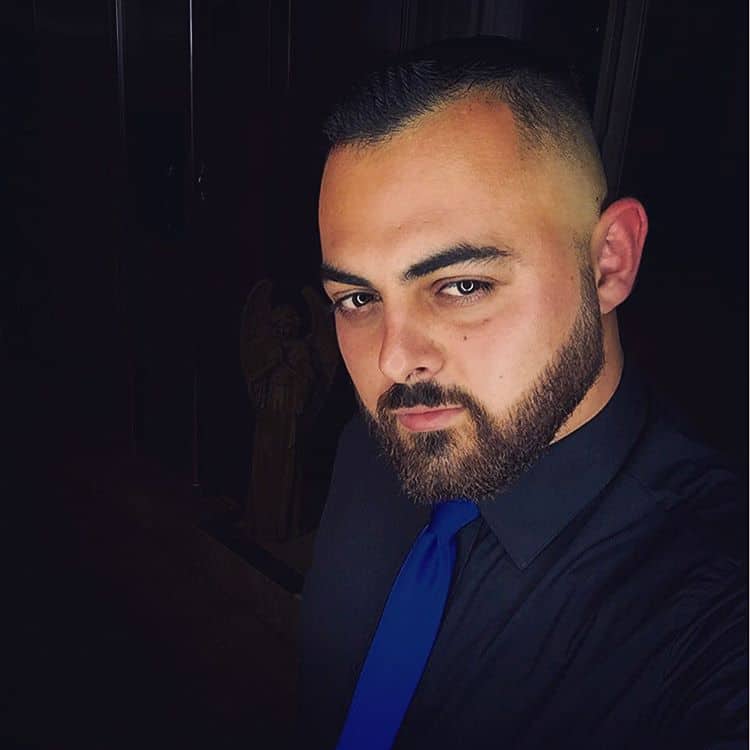 Not wanting the long and wild styles, this is for the classic guy who wants it short. The top is short and finely combed and succeeded by clean shaven back and sides.

It is the reality of the boys in uniform to keep it short and modest. Short on the upper end and combed to flatness, you get a military look. The sides are clean to the skin.

It may not be a true Mohawk but you can tell the intention for it. It is left long in the middle but then combed to a side mild fall parted on one end by a clear groovy line. 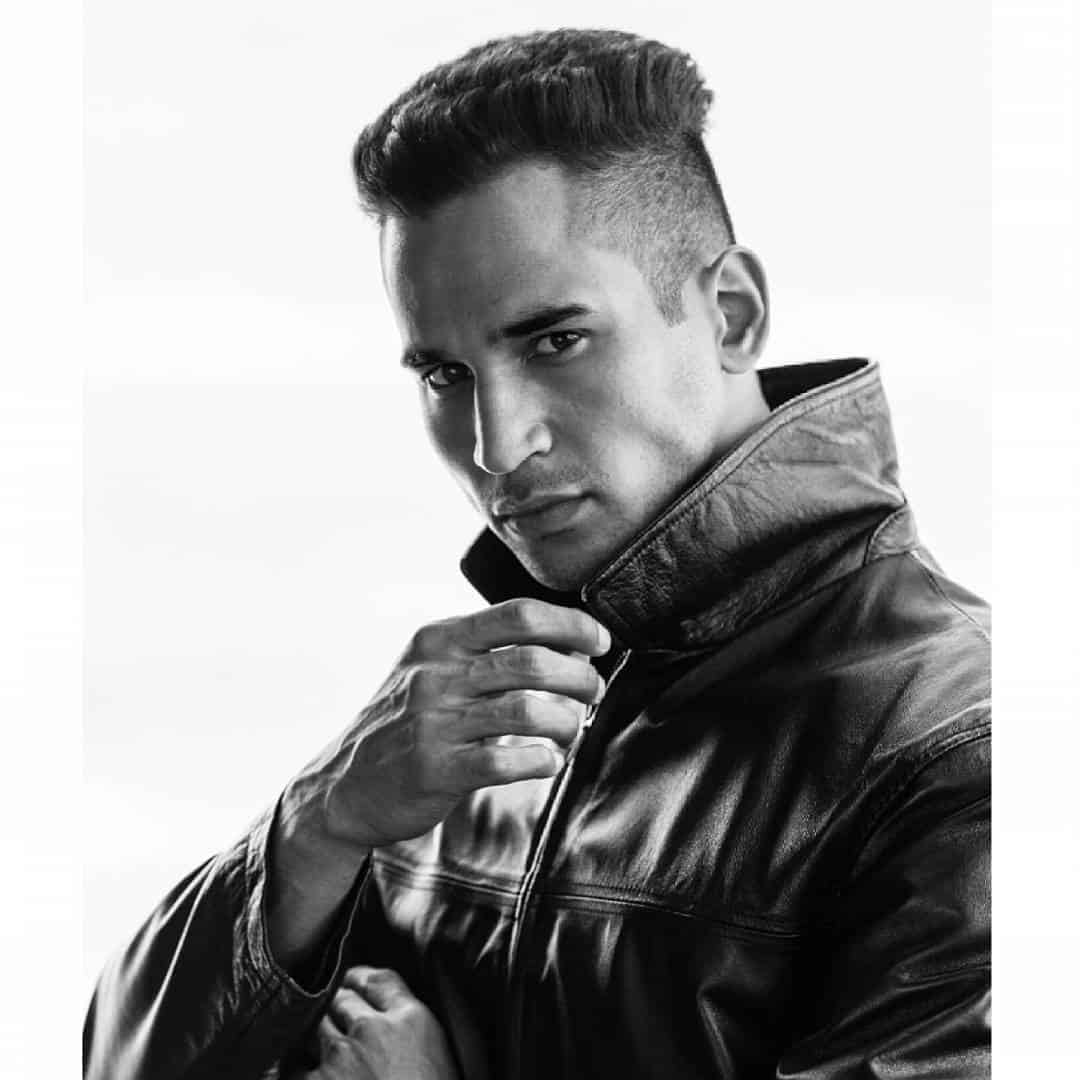 It is thick and trimmed in the midway to a touching flatness. It is then surrounded by bareness at all corners and there you have the trendy man appearance.

The strands at the middle are drawn to the center to form the flat mat. At the front, it is given a little rising bump and the rest is shaved to the skin.

It is thick, long and wavy at the middle and lessens towards the back. The sides are trimmed to less than an inch length and then decorated with a contouring line. It is a show of creativity and deserves attention.

This is a slide back but comes with a thorny effect around the middle patch. It flows to the back in not a so-smooth-flow. The sides have a fade that is moving downwards and get cleaned out near the ear level.

This is a deception into an undercut. The fall begins at the front making a backward move as well as dropping to the sides. It wanes as it goes down creating an impression of an undercut.

It is only the sides that are cleared at the middle top and the nape is left thick. Trimmed to medium length, the hair is combed but all the roughness is not taken away.

It is combed forwards into a smooth finish and waned at the lower areas around the ears. For the cool guy, you cannot deny you want this.

The hair is parted with a clear straight line drawn back and then swept to the side. It is combed to a fine look and you are ready to go anywhere. 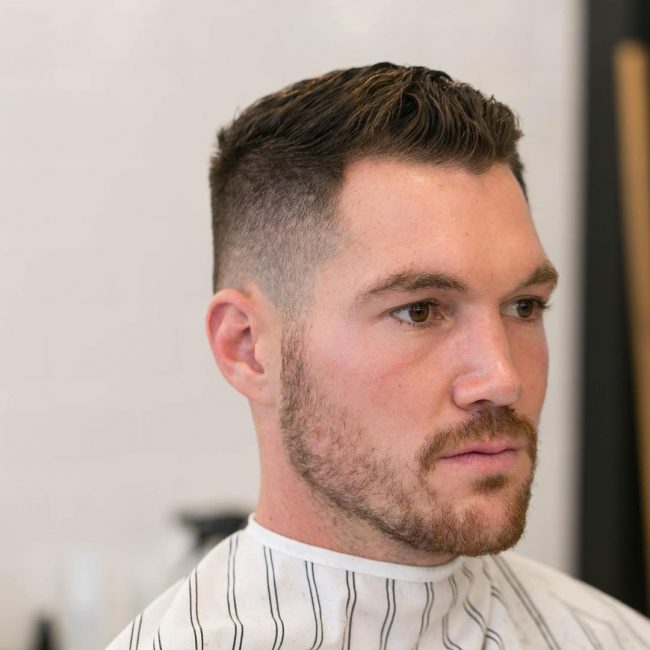 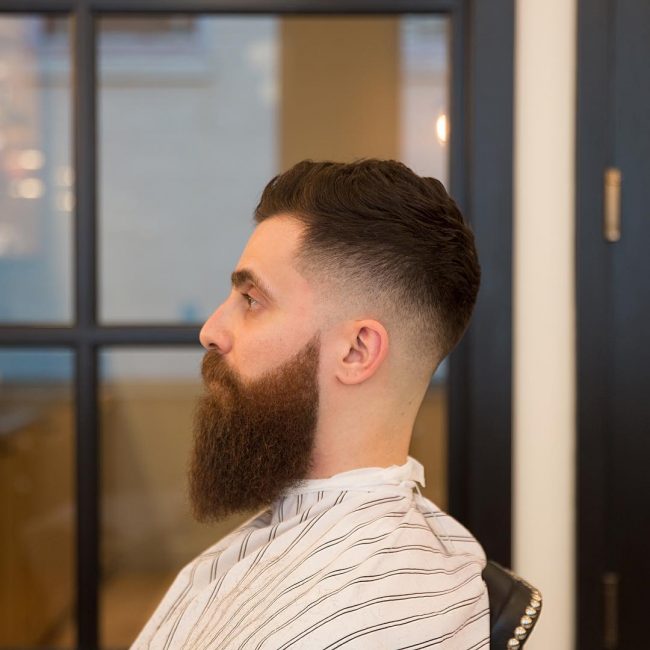 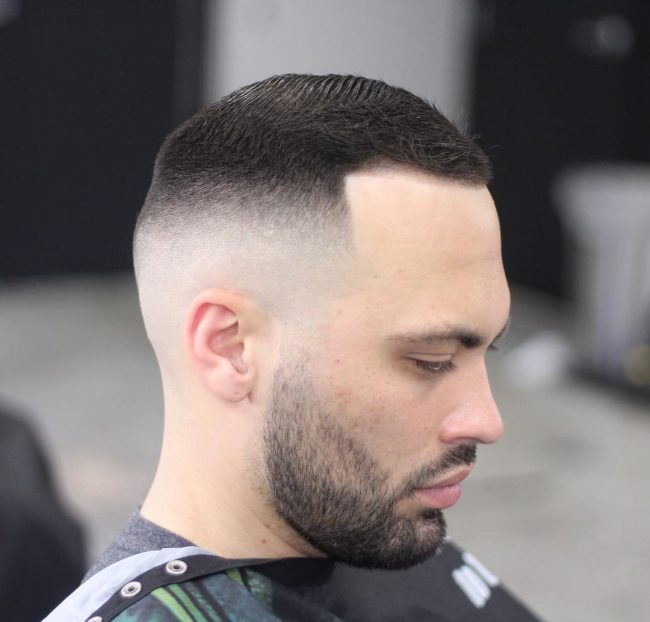 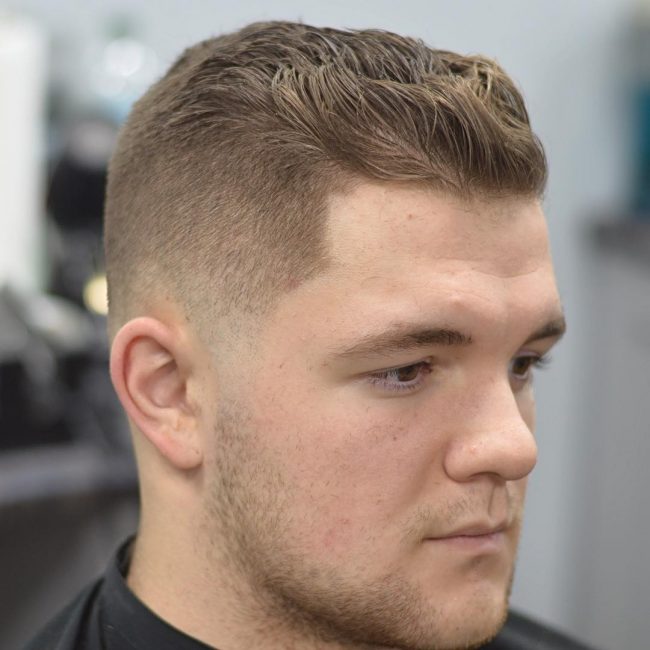 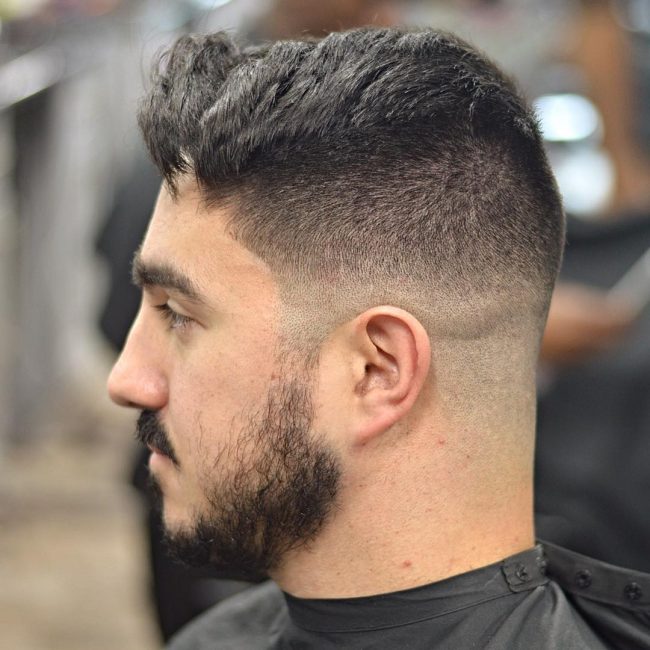 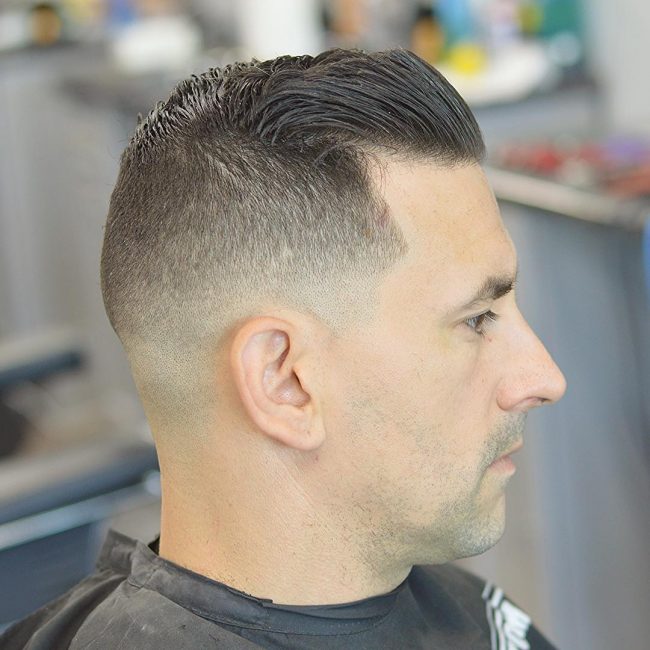 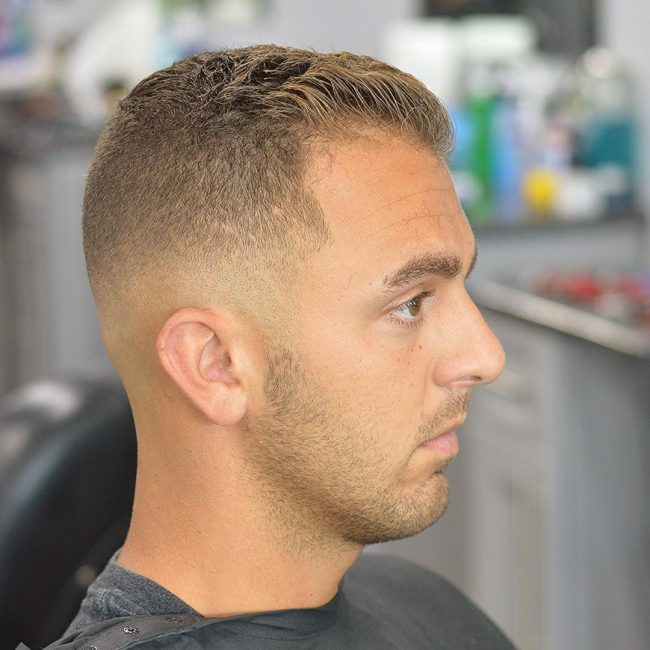 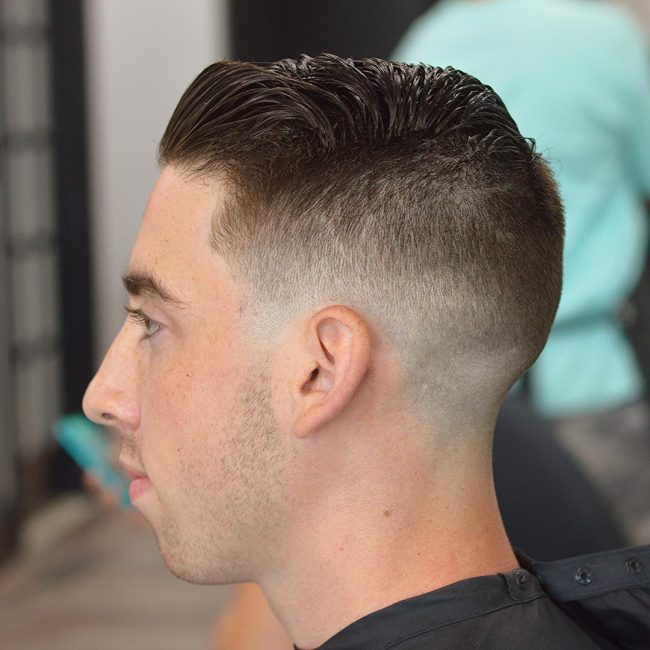 Well done because you can show off you newest hairstyle addition but this time from the crew cut. It is simple and exudes your manly confidence. You can never miss a thing on fashion and style because here is where your tomorrow’s trends come today.