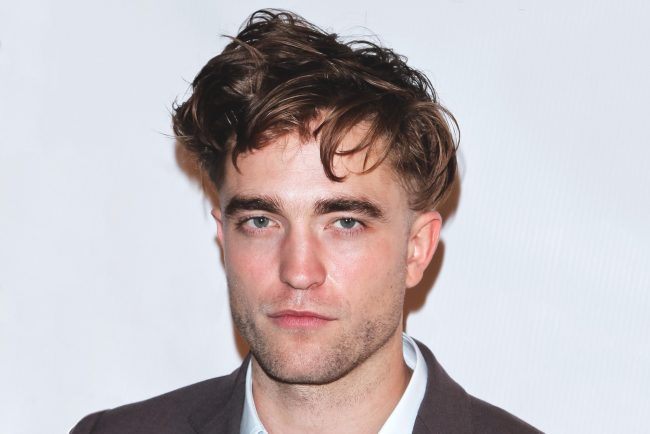 Nowadays, in most civilized countries, there are no strict rules for choosing a hairstyle. Men are free to choose whatever hairstyle they like.

However, some hairstyles are not so popular among women. Yes, every man is different and has his own habits and addictions, but most of the men are easily predictable in their choices.

Even the most stylish guy with an unsuccessful hairstyle will not be able to conquer women’s attention, while the ordinary handsome man in a white T-shirt but with a stylish haircut that reflects his personality will catch women’s tempted stares.

What hairstyles do not attract women and why? In this article, we will discuss it in more detail.

A strange nostalgic element popular back in the 2000s. The hair is covered in gel, put up or brushed up, and then hair-sprayed extensively.

This haircut looks weird and can make a girl think you are a snob that still listens to Tokio Hotel and are not familiar with any beauty trends of the modern world.

Not the best option if you want to start a conversation with a charming female on a street.

The haircut is made through brushing all of the hair up into a mountain-looking ribbon and fixing it in one place with hair-spray or gel.

It was originally popular in the punk subculture of the first wave. So it looks brutal and can push people away.

Layered hairstyles look good on women, but when a man tries pulling it on, it looks messy and randomly.

If the hair structure is stiff, the hairs start looking into different directions, the bangs stick out, and half of the face can be covered by a curtain of this hairy chaos.

Extremely simple and common short haircut. The bangs are cut straight, and the rest of the hair is cut at the same length around the perimeter of the head or trimmed at the sides and back.

The name of the haircut tells about its possible origin – the hair looks as if a pot was put on the head, and all the hair sticking out from under it was cut off. You can still see kids with this haircut because it’s cheap and easy to care for.

Natural and purposely messy hairstyles are what most women are into when it comes to man’s hair, according to the latest research.

Gel and hair pomades are no longer in trend, so stop applying a ton of this sticky mixture on your hair, trying to comb it all in one direction.

A funny variation of the short layered haircut but with a central parting.

Actually, everything that is needed to get this hairstyle (don’t take this as a call to action) is a middle-length hair, a brush to comb your hair into two parts along the imaginary line that lies through your nose, and a good sense of humor, of course. Because what else can be a reason for a decision to make your hairstyle look like one of those former hockey players from the 90s?

A high-rise forelock ending in a flirty curl, fading temples, and a giant hat-like hair combed up. Sounds creative?

This could be a great hairstyle if it wasn’t all at once; too many details and time spent on it will not impress your girlfriend. You’d better choose something more chic and simple and not be late for a date.

The basic concept is that the hair is cleaned up from the face and wore high above the forehead, and in some cases, around the sides and combed back.

The famous hairdo of Elvis Presley. Sounds promising? Of course, until it hits you that there isn’t a single rock’n’roll singer swinging around their guitar on streets, and the era of that kind of style is long gone. Unfortunately, this one is no longer in fashion today.

The first man to wear this hairstyle (who it was actually named after) was, of course, Caesar himself.

Over the years, this commander began to go bald. And what a better way to hide it, than a slightly shortened back, a slightly elongated crown and short straight bangs on the forehead?

However, it doesn’t suit a lot of men, and, in most cases, you will just look as if you have a straight square forehead and a round neck.

Yes, there are some women that prefer bold men and find the absence of any hairstyle sexy. When, in fact, this stereotype enforced by the main characters of American blockbusters is not preferred by most women.

Finally, if you are looking for a new haircut and want to change your image, the best tip would be to go to a professional barbershop and ask for the help of a barber.

He would come up with your personal hairstyle based on your personal preferences, the shape of the face, hair characteristics, style in clothing, lifestyle, and even job.